Unlike a Star Trek-style deflector, Boeing's plasma "shield" could never block shells or bullets, let alone anti-matter explosions. But if its patent "for shockwave attenuation via electromagnetic arc" ever amounts to anything, it'd still be a technological tour de force. The idea is to harness electrical energy to stop or slow down the shockwaves created by explosions, which can do just as much damage as shrapnel.


Boeing's plan is to marry a rapid explosion sensor with an arc generator to protect targets like military vehicles, buildings or groups of troops or civilians. When an ordinance is set off, the device would fire "to create a second, transient medium that intercepts the shockwave and attenuates its energy density before it reaches a protected asset." In other words, the system would create a buffer zone with different temperature, air density and other characteristics that "reflects, refracts, absorbs and deflects at least a portion of the shockwave," according to Boeing's patent.
Posted by John Boucard at 1:29 PM 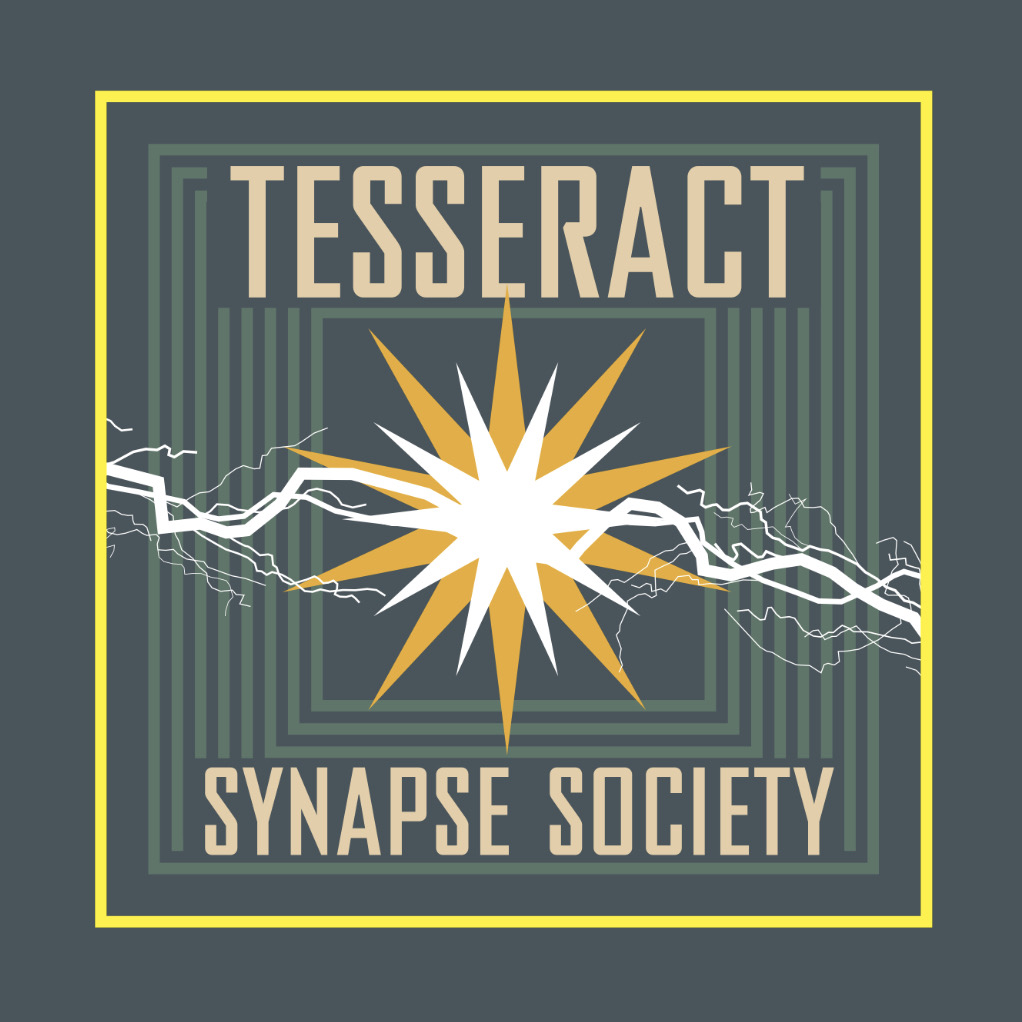